The NFF is committed to growing the community’s understanding of agriculture. In order to grow awareness and understanding, the NFF leads a number of special projects and initiatives.

The Telling Our Story initiative was launched by the NFF in 2019. The initiative was designed to better connect consumers with food and fibre production and to secure agriculture’s social licence to operate.

To signal the beginning of the initiative, NFF developed a short film We Are Australian Farmers. The production highlights the shared values of all Australians regardless of where they live and what they do.

To learn more about Telling Our Story, click here.

In 2019, the National Farmers’ Federation joined ten rural Research and Development Corporations and the NSW Department of Primary Industries as a partner in the Community Trust in Rural Industries Program (CTRI). 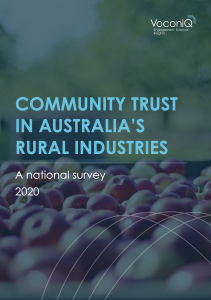 The CTRI Program, managed by Agrifutures Australia, is a capacity-building initiative to drive a productive and cohesive response to changes in cross-sector community trust. Over a three-year period, community research will be undertaken by VoconiQ (powered by CSIRO) to provide insights on cross-sector issues and best practice approaches.

National Agriculture Day is a day where people from all over Australia come together to celebrate agriculture and the people behind it, Aussie farmers.

2020 will mark the fourth year of National AgDay! This year, National AgDay will fall on Friday, 20 November with the theme set to be announced at a later date.

For more information about AgDay and how you can get involved, click here.

It also provides guides and resources for farmers to promote pollinator health on their farms. For more information visit the Bee Friendly Farming website. 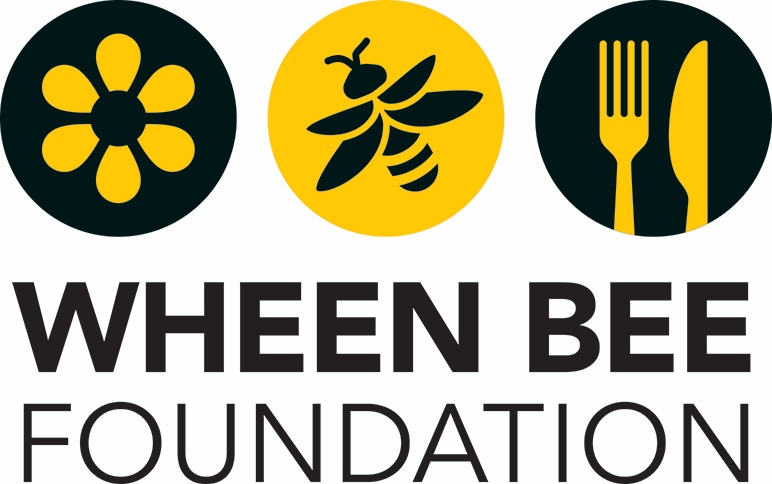