National representatives of Australia’s agriculture sector, meeting in Canberra today, have called on the Federal Government to respond to a number of issues impacting farmers. The National Farmers’ Federation membership came together to discuss several critical issues impacting the sector, noting the number of pressing issues confronting the sector continued to grow, placing pressure on […] 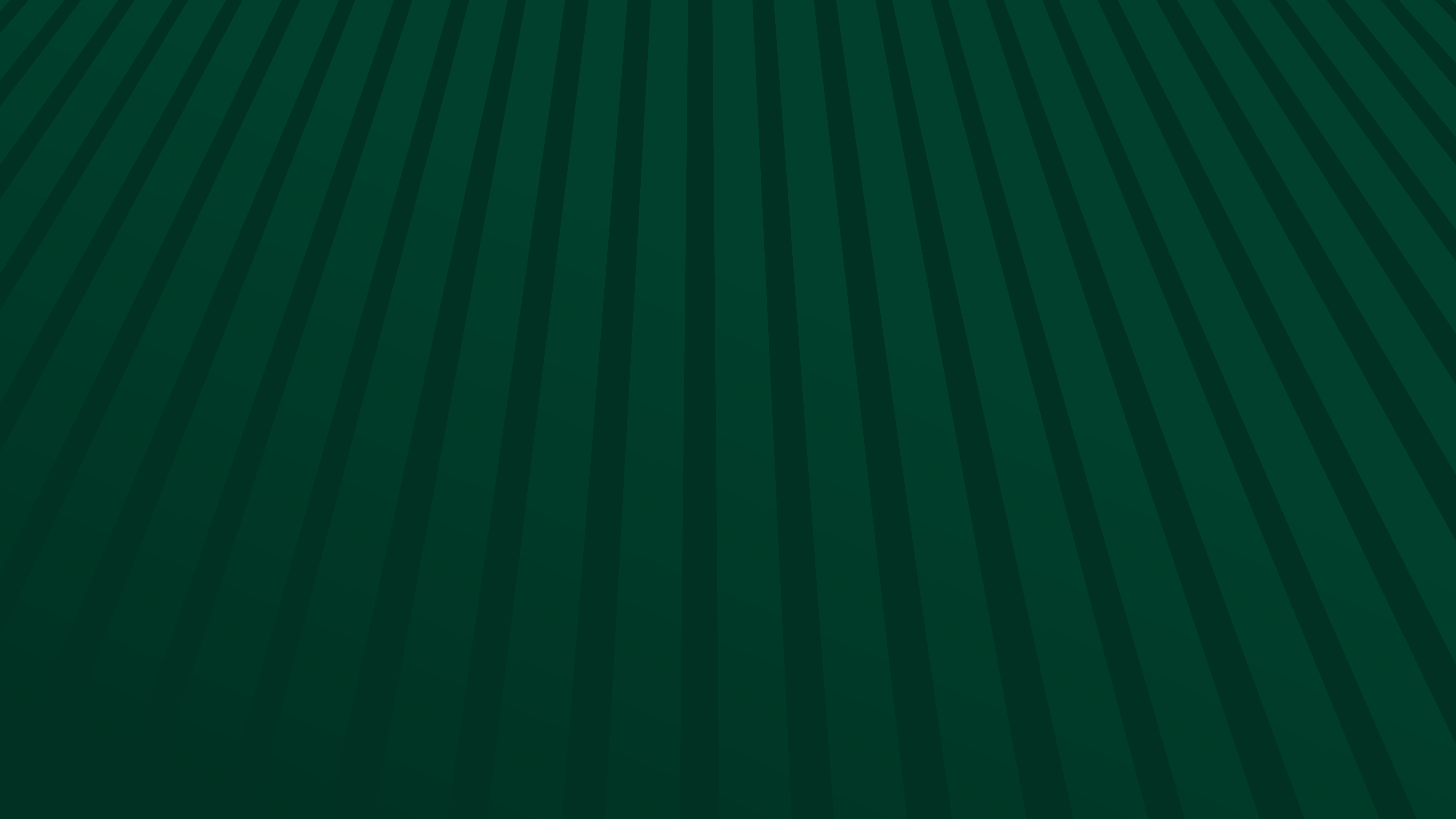 Key leaders in agriculture today celebrate the graduation of the 2022 Diversity in Agriculture Leadership Program, which coincides with the National Farmers’ Federation (NFF) revealing new figures showing growth in female leadership representation. The 12 graduates were recognised at Parliament House for completing the NFF-led program which offers mentoring with industry leaders and a two-day […]

Today on National Agriculture Day thousands of Australians will celebrate the people who produce our food and fibre, providing a much-needed morale boost for farmers whose farms are being ravaged by floods and supply chains are thrown into chaos. For the sixth AgDay, people will come together in high-rise offices, schools, homes and paddocks to […]

Australia’s major employer associations have joined together to express concern that elements of the Secure Jobs Better Pay Bill being considered by the Federal Parliament would introduce fundamental and highly problematic changes to Australia’s bargaining system that would be detrimental to Australia. The Australian Chamber of Commerce and Industry; Australian Industry Group; Business Council of […]

New campaign reveals The Backstory behind innovation in agriculture

Australian farmers are known across the globe for growing some of the world’s best food and fibre, but what’s not so well known is how much science, research, technology and innovation goes on behind the farmgate. Research commissioned by the National Farmers’ Federation has found only 18% of Australians agree the sector is focused on […]

Today the Regional Tech Hub, alongside the Minister for Communications, the Hon. Michelle Rowland MP and the National Farmers’ Federation, launched Connectivity Month – a campaign designed to jumpstart awareness of the options available to help people get connected and stay connected to mobile and internet services. Two-thirds of Australia’s landmass currently has no mobile […]