Know the facts about OPDs and quad bike safety changes

Already in 2020, 14 Australians have been killed in quad bike accidents.

Quad bikes remain a popular farm vehicle, but the danger they pose can’t be denied. Almost half of quad bike deaths are the result of rollover. The estimated number of annual hospitalisations resulting from quad bike accidents ranges from 650 to 1400. An estimated 6 people attend hospital emergency departments everyday due to injuries sustained from quad bikes.

During 2019, a court ordered a farmer to pay $400,000 in compensation to an individual injured on farm while riding the farmer’s quad bike. As a result of this case and others, the legal pressure to install operator protection devices (OPDs), attach safety labels and provide training to workers is considerable.

It is understood that workplace health and safety regulators will soon start to use fines and prosecutions to compel quad bike owners to instigate measures to protect themselves and others against injury or worse.

In a move to stem the deaths and injuries caused by quad bikes, last year the Federal Government adopted a recommendation of the Australian Competition and Consumer Commission to mandate a new safety standard which includes the fitting of OPDs to all new quad new bikes within two years. The NFF advocated strongly for the changes based on the best available science and medical advice and the considered recommendations of the ACCC.

Unfortunately, there continue to be myths and misunderstandings about the changes – in particular about OPDs. The NFF provides the must-know the facts here.

OPDs are may cause as many injuries as they prevent

No injury or fatality has ever been attributed to an OPD. In fact, there has been only one recorded death in Australia where an OPD was fitted to a quad bike and the OPD played no part in the rider’s injuries. There are volumes of research that conclude that OPDs are an important safety device. That single exception is a self-serving report cited by manufacturers based on computer simulations. The academic and expert response to that study has been dismissive. The truth is that the idea that OPDs are dangerous is an outright fabrication. 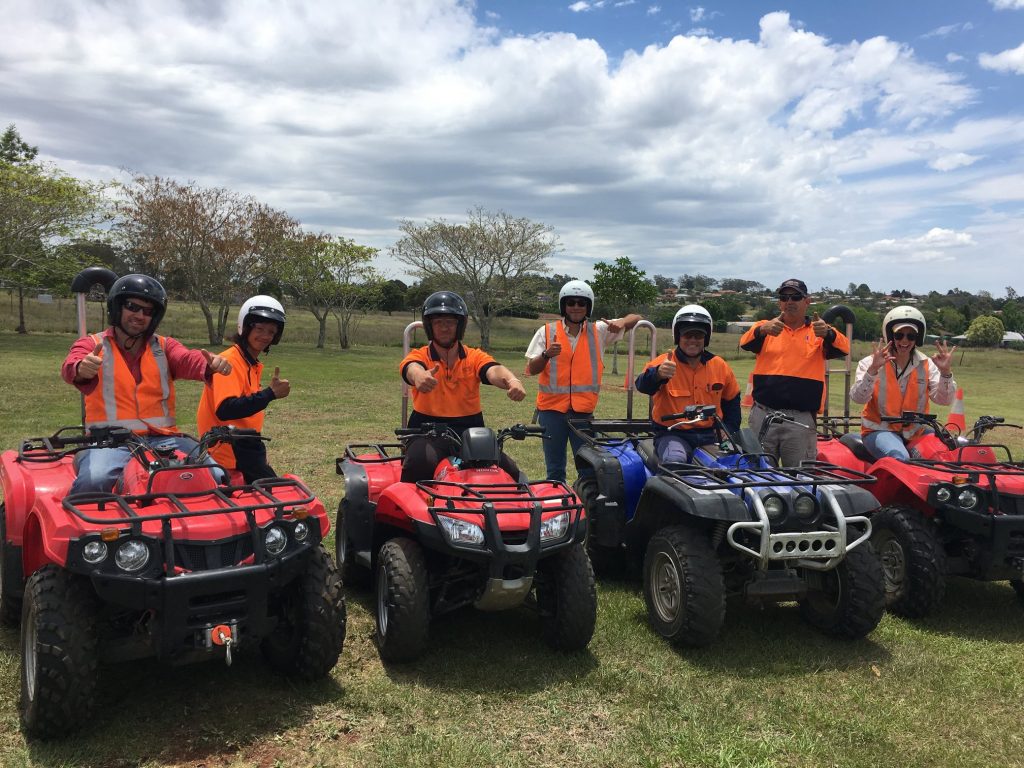 OPDs will reduce the usability of quad bikes

The research shows that OPDs do not significantly impact the handling of quad bikes or restrict usability. Survey responses of riders who ride a bike with an OPD fitted are accepting and positive. That seems to be consistent with the experience in Israel (where there are no reports of issues reported despite a decades old requirement to fit OPDs), and the accounts the NFF hear from farmers who use OPDs and say they have little to no problems, even in bushland.

Nonetheless, the ACCC’s recommendations took these concerns into account. The requirement is intentionally broad so that the manufacturers can design or use OPD models which meet consumer concerns and expectations, like “Air-ROPS” which is virtually undetectable during normal use but automatically extends if the bike starts to roll dangerously. 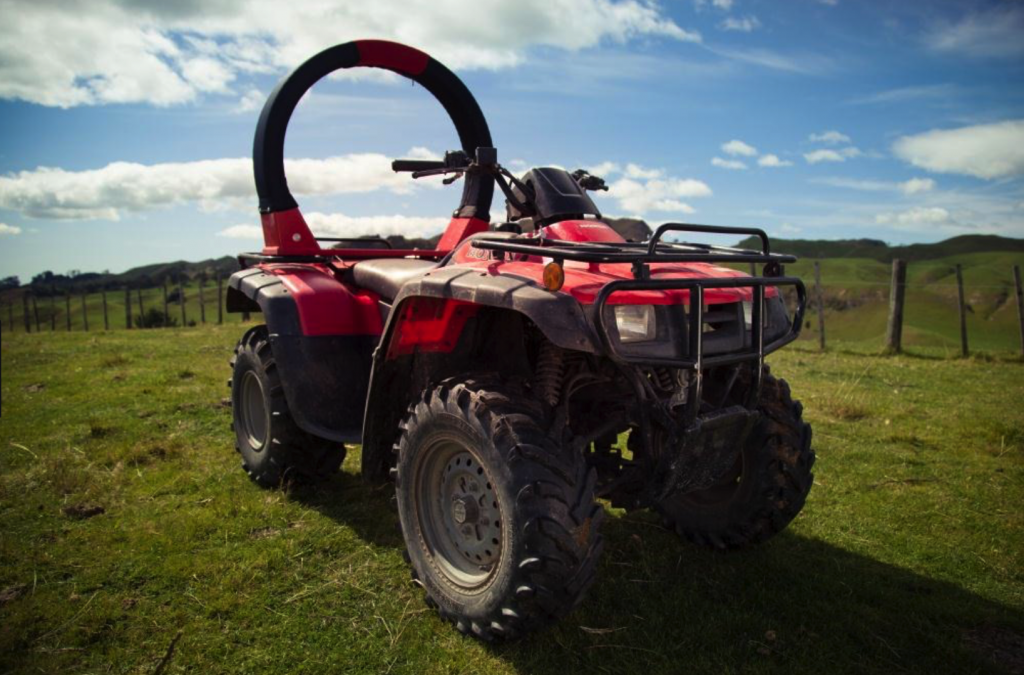 With the exception of the requirement for OPDs, the standard isn’t controversial. It just requires bikes to comply with minimum handling and stability requirements, and for information to be attached to the bikes when they’re sold. Importantly, none of the Standards’ requirements directly apply to the rider, control the way the bike is used, or can result in penalising the rider’s behaviour. There’s nothing harsh or “punitive” about them. 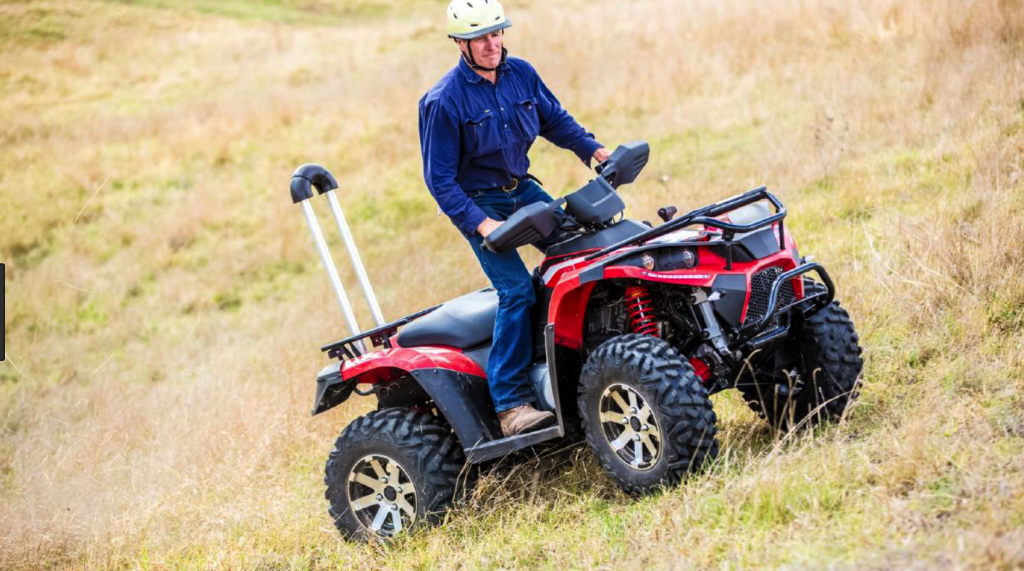 The requirement to fit OPDs will have a critical impact on the quad bike market.

The Standard only applies to new bikes at the point of retail sale by September 2021. It will have no direct effect on the second-hand market or existing bikes.

To the extent that the requirements may raise the cost of new bikes, experts estimate that it would be about $250 per bike to develop and integrate OPDs. Obviously, it will be up to the manufacturers to decide how much of that cost to pass on. 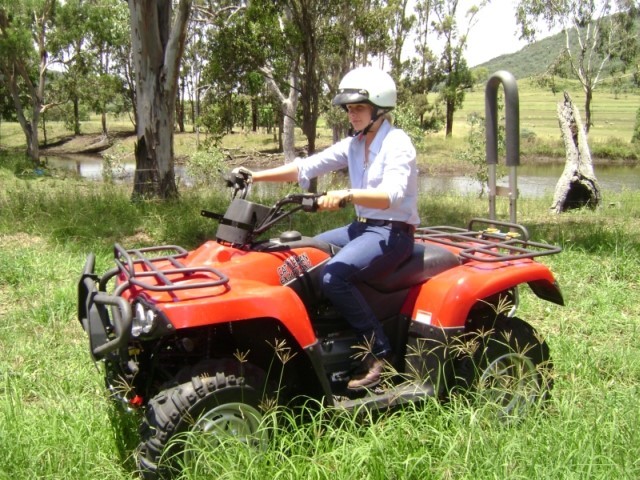 The not viable for manufacturers myth.

The requirement to fit OPDs to new quad bikes will no longer make it viable for some multinational manufacturers to retail quad bikes in the Australian marketplace.

As stated above, experts estimate that it would be about $250 per bike to develop and integrate OPDs at the point of manufacture. Obviously, it will be up to the manufacturers to decide how much of that cost to pass on.

Multinational bike manufacturers, Yamaha and Honda expressed their intention to leave the Australian market as a result of the new safety standards. Polaris has also signaled an intent to depart from the Australian market due to a general downturn in quad bike sales, as more and more farmers switch to side-by-side vehicles.

The NFF understands that Honda made the same threat when Israel introduced mandatory OPDs but only pulled their bikes from franchises and remained the strongest seller for years.

But even if they go ahead with the threat, the manufacturers which supply the remaining market share will likely fill the void.

The market will change, but availability will not be a concern and given the increased awareness of the dangers, manufacturers who improve their product should see a sales bounce while the competition spike should benefit retailers.

Using quad bikes over the silly (but safe) season

Farmers have welcomed with caution the Government’s announcement that it will allow metropolitan-based food businesses to access workers under the Pacific Australia Labour Mobility (PALM) Scheme. National Farmers’...

Submission to ‘A Migration System for Australia’s Future’ Review

While migrant workers are not the principal source of labour for the farming sector — and should not be seen as the panacea to its workforce challenges — effective labour migration programs are critical to the sector...

The National Farmers’ Federation’s (NFF) Horticulture Council is calling on the Federal Government to ensure its much-heralded solution to the growing workforce crisis works for the whole of the sector. Following COVID...